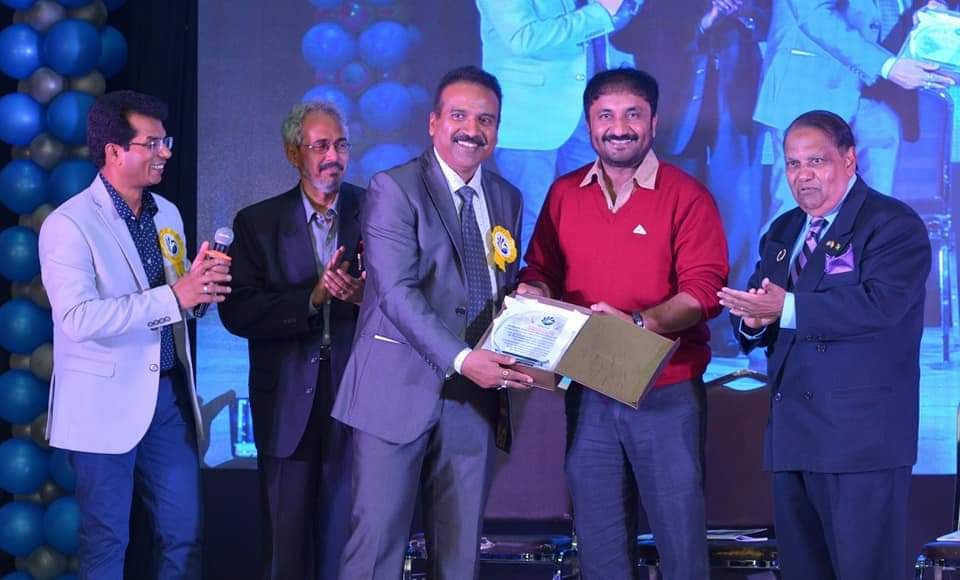 Patna ( The News). The Bihar -Jharkhand community based in Kuwait will set up a factory in Bihar on initiation of Mathematician Anand Kumar. Now a days Anand Kumar is on tour of Kuwait. He himself said that it felt very nice when on my request everyone at the function organised by Bihar-Jharkhand Association Morya Kala Parishad in Kuwait said that they would certainly set up factories in Bihar so that it could help create a new environment for industries and more employment opportunities. It shows Anand Kumar always think of Bihar interest.Super 30 founder Anand Kumar exhorted the Non-resident Indians from Bihar residing in Kuwait to contribute to the progress of Bihar and Jharkhand.However Ananad was speaking as the chief guest at the function in Kuwait to mark the 25 years of Bihar-Jharkhand Association ‘Maurya Kala Parishad’.He said that Bihar, which was once considered a laggard state, and Jharkhand had made rapid strides in the last decade and this needed to continue in the decades to come to catch up with other developed states.“Education is the most powerful medium to bring about turnaround in society. But apart from education, the NRIs can also contribute by getting involved with income and employment generating activities in the state,” he added.With such a strong and successful community from the two states, there is no reason why the two states cannot be at the top of ladder on all parameters of human index, he said, exhorting them to tap The richness of Bohar and Jharkhand in terms of cheap labour, fertile land, hard working Human Resource and and the demographic dividend.“Bihar has a huge population of youth. There is a progressive government. The climate is good. There is no problem in electricity supply. All these factors make it a favourite destination for businessmen and industrialists,” he added.Kumar said the strong Bihar and Jharkhand community, which had made a mark for themselves by dint of hard work far away in Kuwait and yet kept their roots and values alive, must think of giving back to the society.“It is not just money that matters. Your involvement and concern could lead to small innovations to change the lives of thousands of needy. Bihar today makes good business sense due to a number of positives. I urge you all to contribute your mite in that direction,” he added. 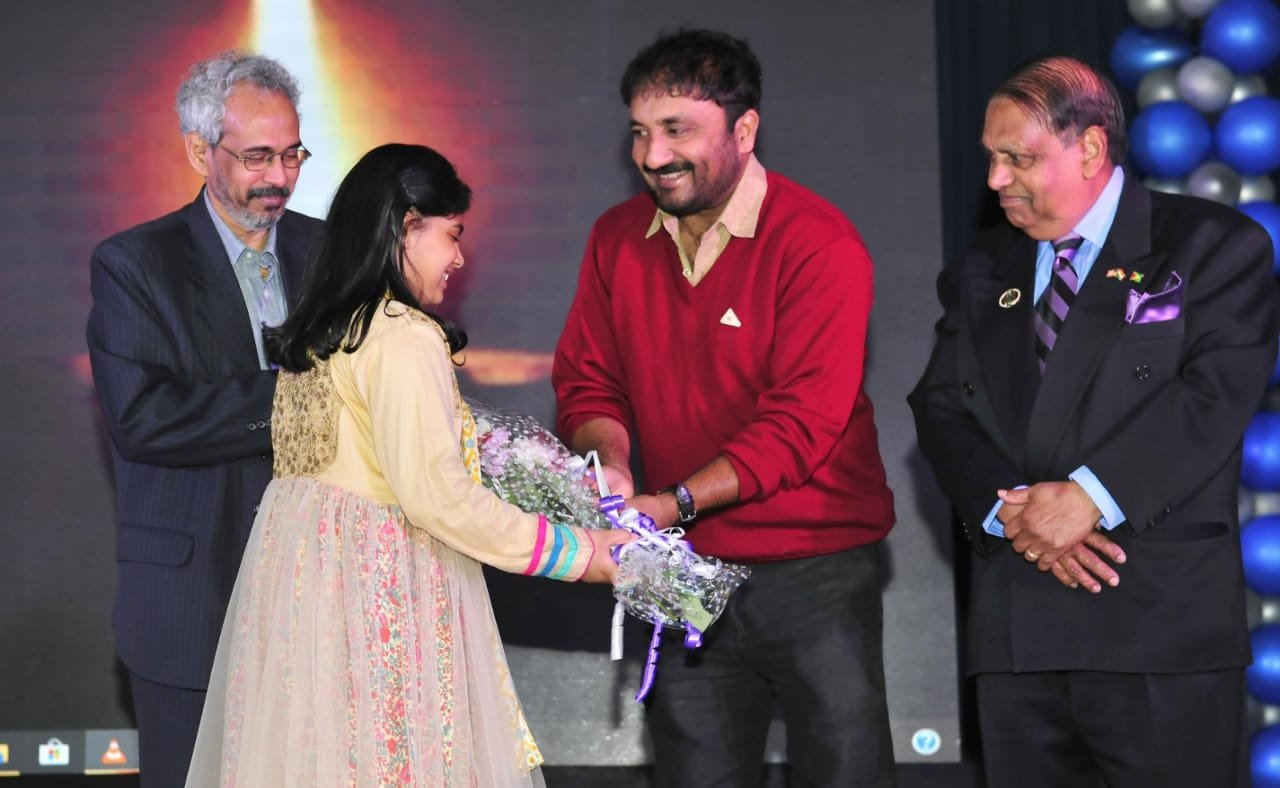