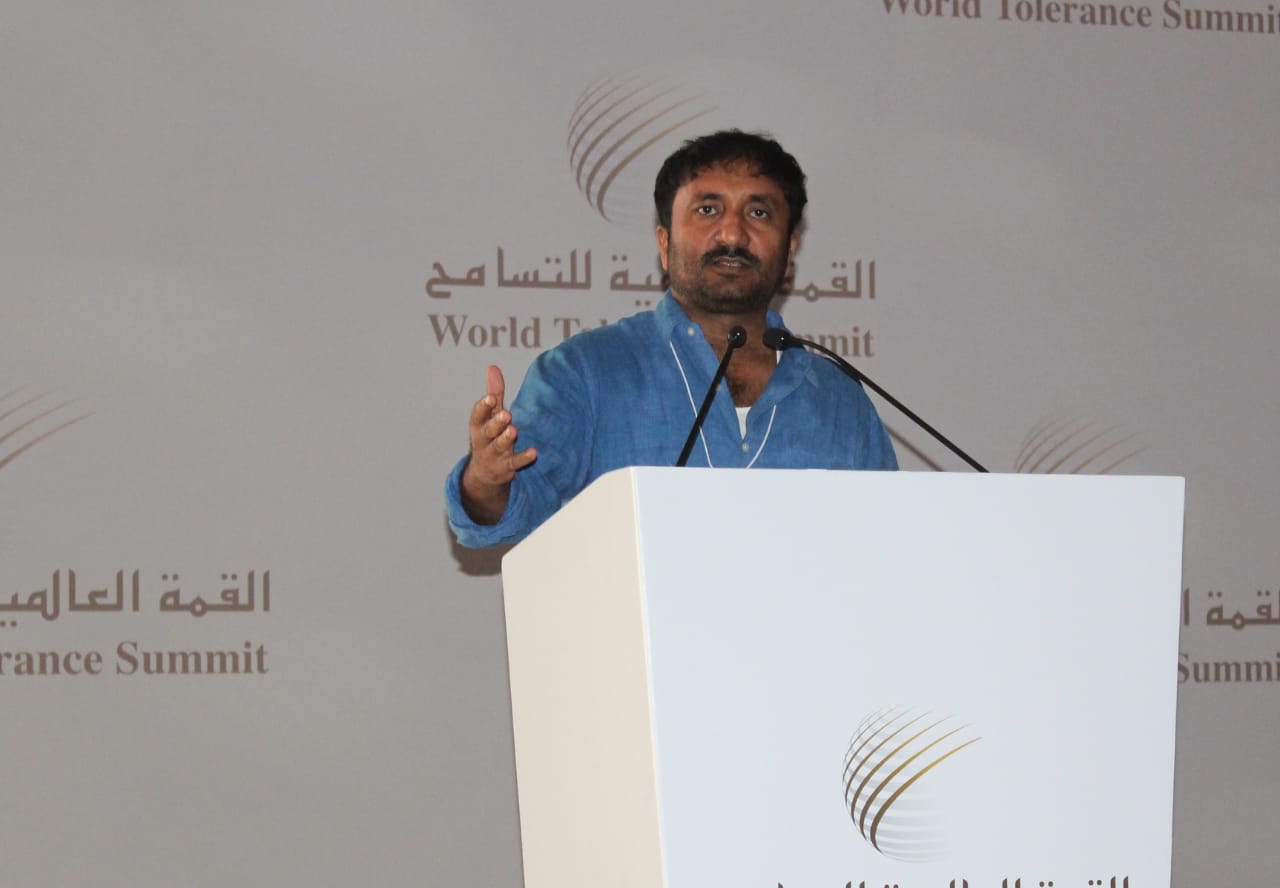 Patna ( The News). Mathematician Anand Kumar again in news. Super 30 founder Anand Kumar, who was in news this year for his biopic starring Hrithik Roshan, has joined the illustrious list of the people most searched on Google in 2019.He is at number four, just behind top-trending personality IAF Wing Commander Abhinandan Varthaman,, Legendary singer Lata Mangeshkar and Former India all-rounder Yuvraj Singh.It was in 2019 that Anand was also invited to Cambridge Union to deliver a lecture at Cambridge University, the institution he wanted to pursue his education at in his student days but not go despite getting admission for want of money.Internet giant Google today unveiled its Year in Search 2019, which gives us a glimpse into what India was searching for this year.Anand Kumar’s pioneering Super 30 initiative has helped over 500 students from the underprivileged sections of the society successfully chase their IIT dream in the last 18 years to bring about a generational change. Described as a ‘silent revolution’ by many, this has drawn world wide attention towards Super 30. Anand mentors students from poor families free of cost.This year, Anand has announced his plan to do something bigger and is working out the modalities of a new programme. He will announce the new programme later.