Patna ( The News). World’s renowned Cambridge University recalls Bihar as well as appreciates Bihar talent.Super 30 founder Anand Kumar got an opportunity to fulfil his student days’ dream on Sunday, as he spoke at the prestigious Cambridge University on an invitation from the widely-acclaimed Cambridge Union, world’s oldest debating and free speech society.
Kumar said that education remains the most powerful weapon to tackle most of world’s problems today, as most of the problems have their genesis in poverty and ignorance. “And in education, the biggest challenge is to provide equal opportunities to all,” he added.
Anand presented some real-life stories of his students from Super 30, a school run by him in the Capital of Bihar, Patna for the students from underprivileged sections of the society, to demonstrate how education could bring about generational change.
He also cited the story of Super 30’s birth and how his own poverty-stricken days, lost opportunity to pursue higher education at Cambridge University and his father’s premature death became an inspiration behind it.
“It was basically an attempt to provide students from thr underprivileged sections some opportunity to compete at the highest level. I have always felt that it is opportunities or the lack of it that make the vital difference in life. Having faced the pangs of poverty, I knew what it felt like,” he added.
Anand said that today, he was happy to say to many of the Super 30 students were working in good positions across the globe. “It all happened not because Super 30 did magic with them. We just provided them opportunities to explore their own potential free of cost and once they knew what it could do to their life, they passionately worked for it,” he added. 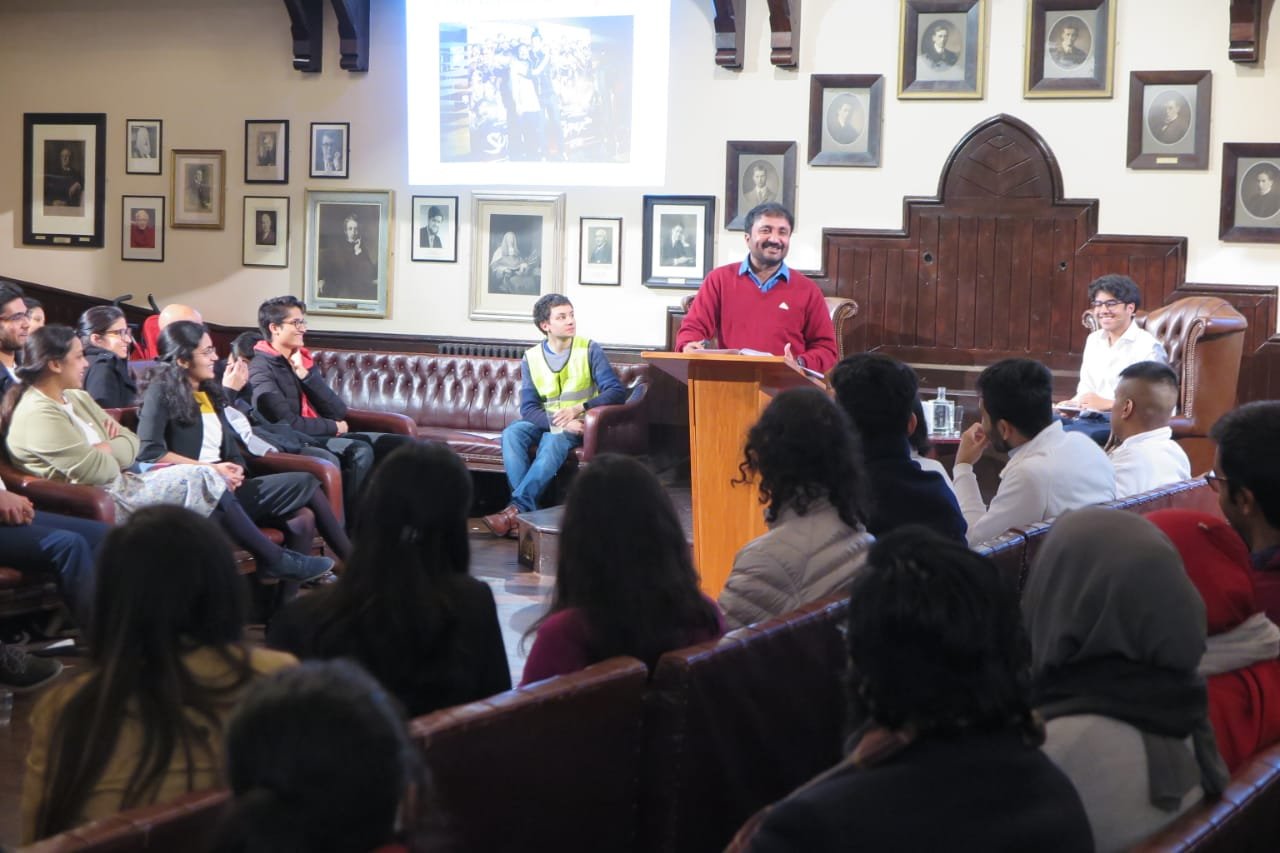 Anand said it was high time the world saw education as a potent tool against injustice, deprivation and poverty, which were manifesting through hatred and violence. “The world is full of talented people. Even in the present scenario there are so many children hidden from the eyes of the world due to poverty. They have ability to become Newton, Ramanujan, Darwin, Rutherford, but perhaps their talent gets lost due to lack of opportunity,” he added. 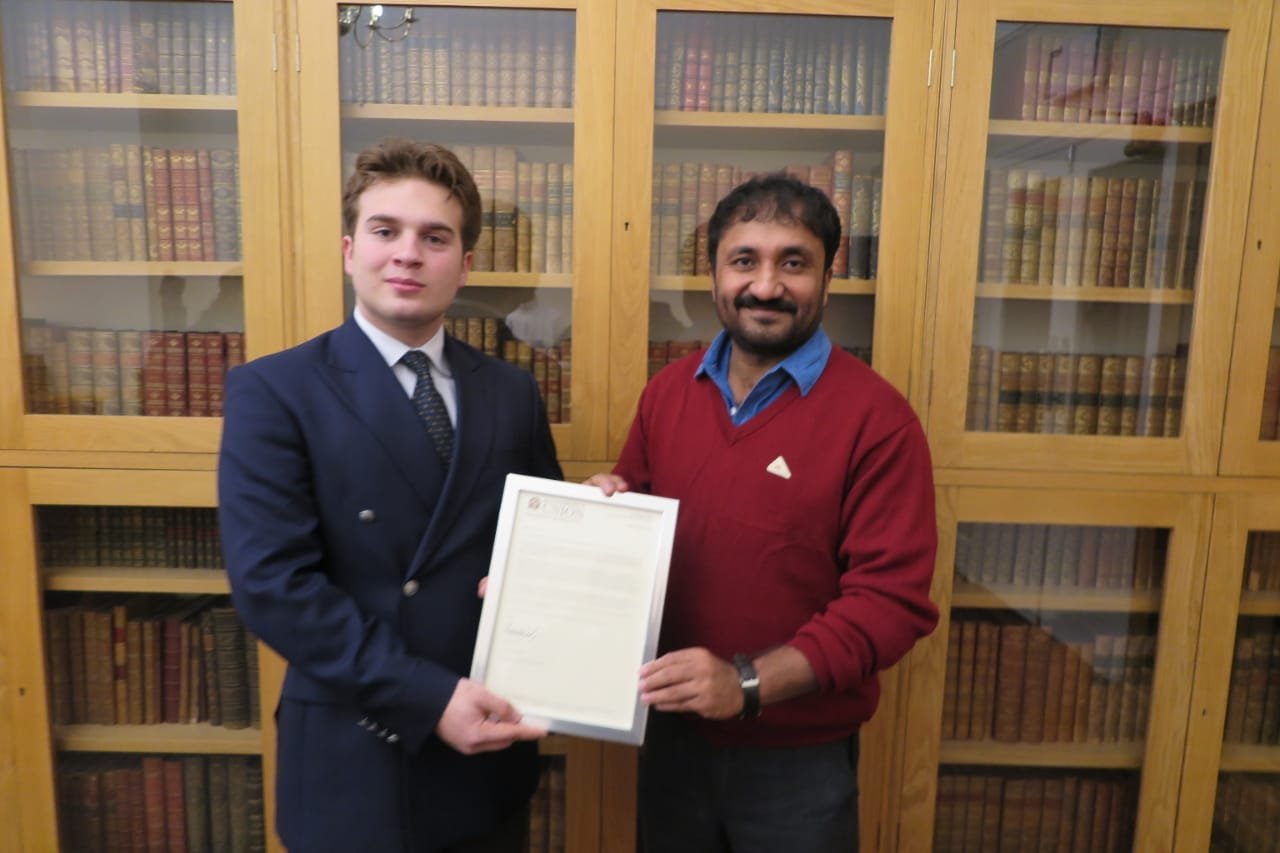 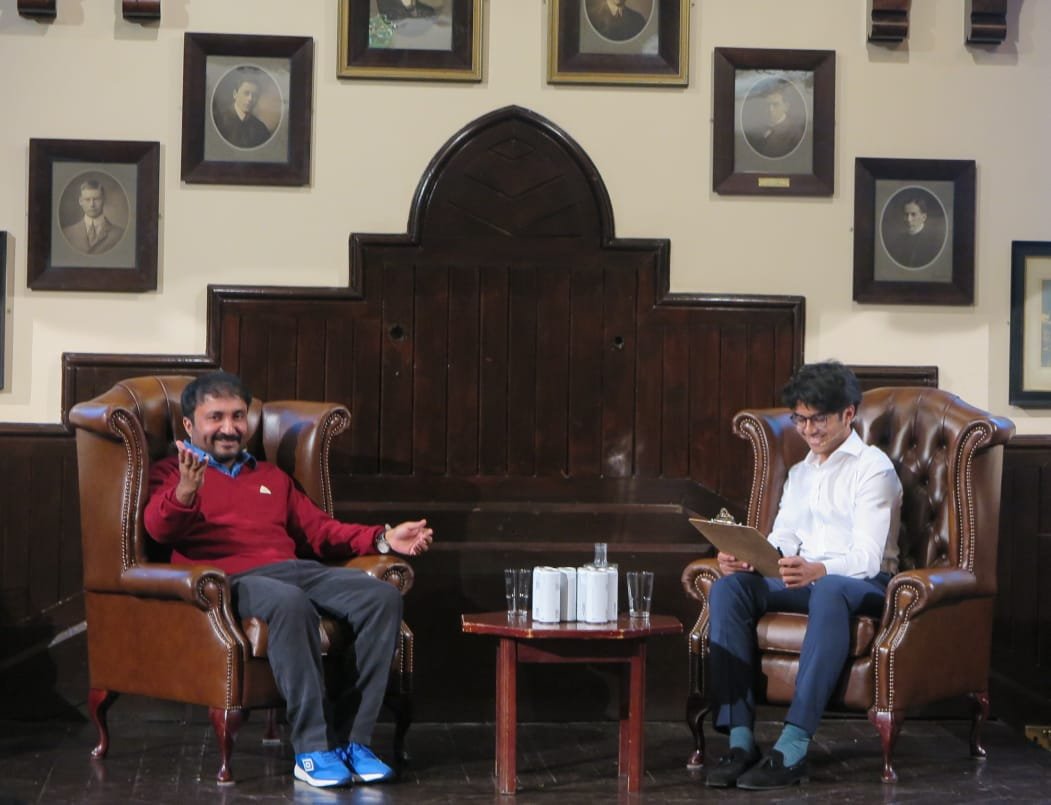